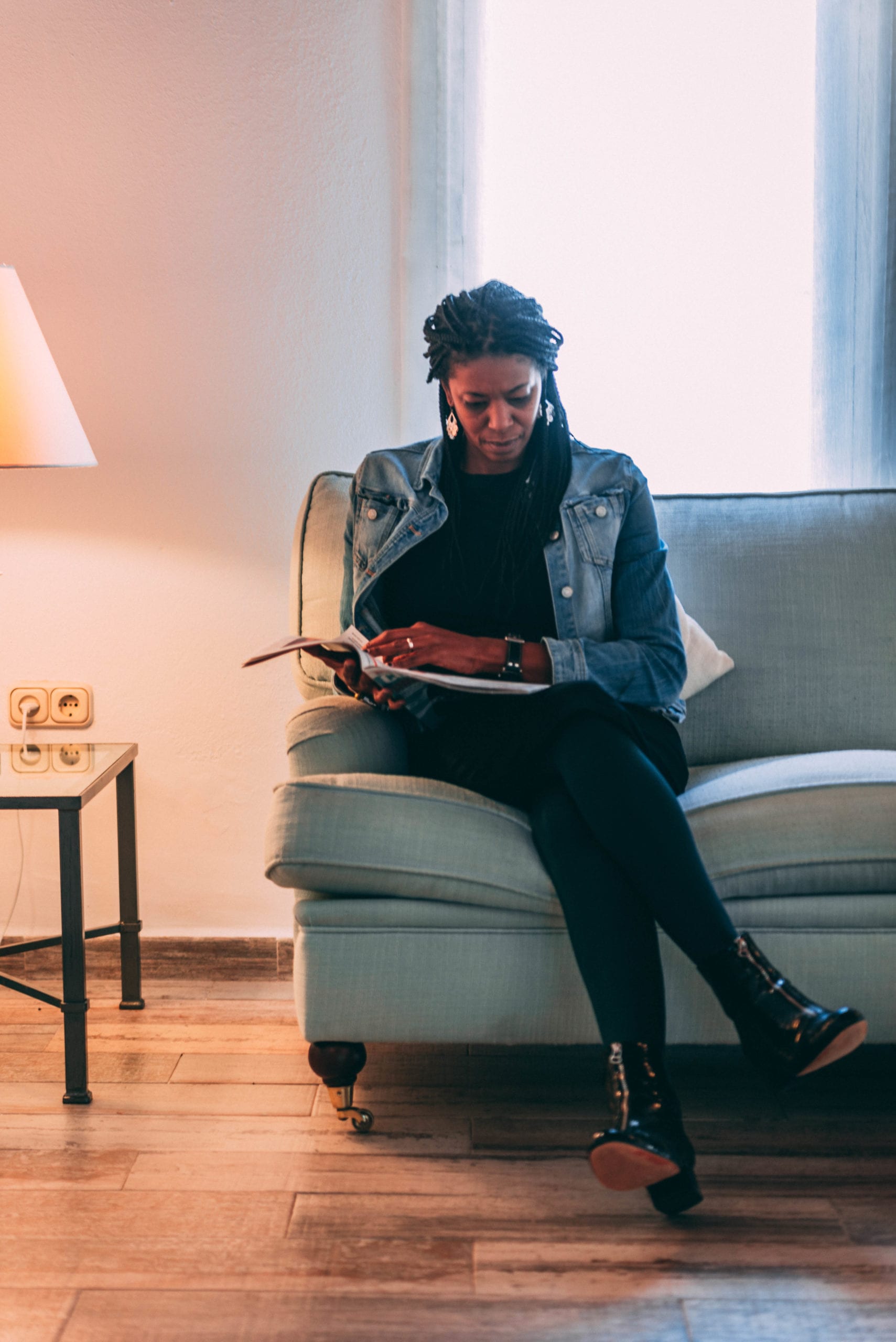 Co-director of awesomeness and celebrant development

As well as being in her thirteenth year of being a celebrant, she’s also the founder of the award-winning wedding blog, Engaged and Ready, leads a small team of celebrants at Malaga Minister.com and is a judge for the The Wedding Industry Awards Celebrant Category and is the host of the Celebrant Survival Podcast.

Her expertise is consistently being sought after and she is a frequent speaker at wedding conferences and workshops in the UK and abroad.

Natasha loves a glass of vino and Beyoncé in equal measure. And she's really good at reading magazines when posing for photos.

Co-director of awesomeness and celebrant training

There aren’t many celebrants who can say they conducted a wedding ceremony live on national tv, with Philip Schofield and Holly Willoughby present, but Claire is one of them! In 2018, she became the first celebrant to lead a ceremony live on ITV’s This Morning. Awesome, right? And in the same year she was crowned The Wedding Industry Awards Celebrant of the Year.

Claire became a celebrant in 2015 after fourteen years of running a successful coaching business. Coaching saw her working 1-2-1 with clients, writing articles for blogs, magazines and newspapers and giving motivational talks to groups of varying sizes, so she feels that she’s had all the right ‘ingredients’ for years, and that becoming a Celebrant is her winning ‘recipe’.

Claire was also a celebrant Trainer for one of the UK’s leading celebrant training bodies. Before she became the co-director and celebrant training boss of the Collective, she was its main content producer and writer, combining her passion for celebrancy with her love of writing, so she still can’t really believe her luck! 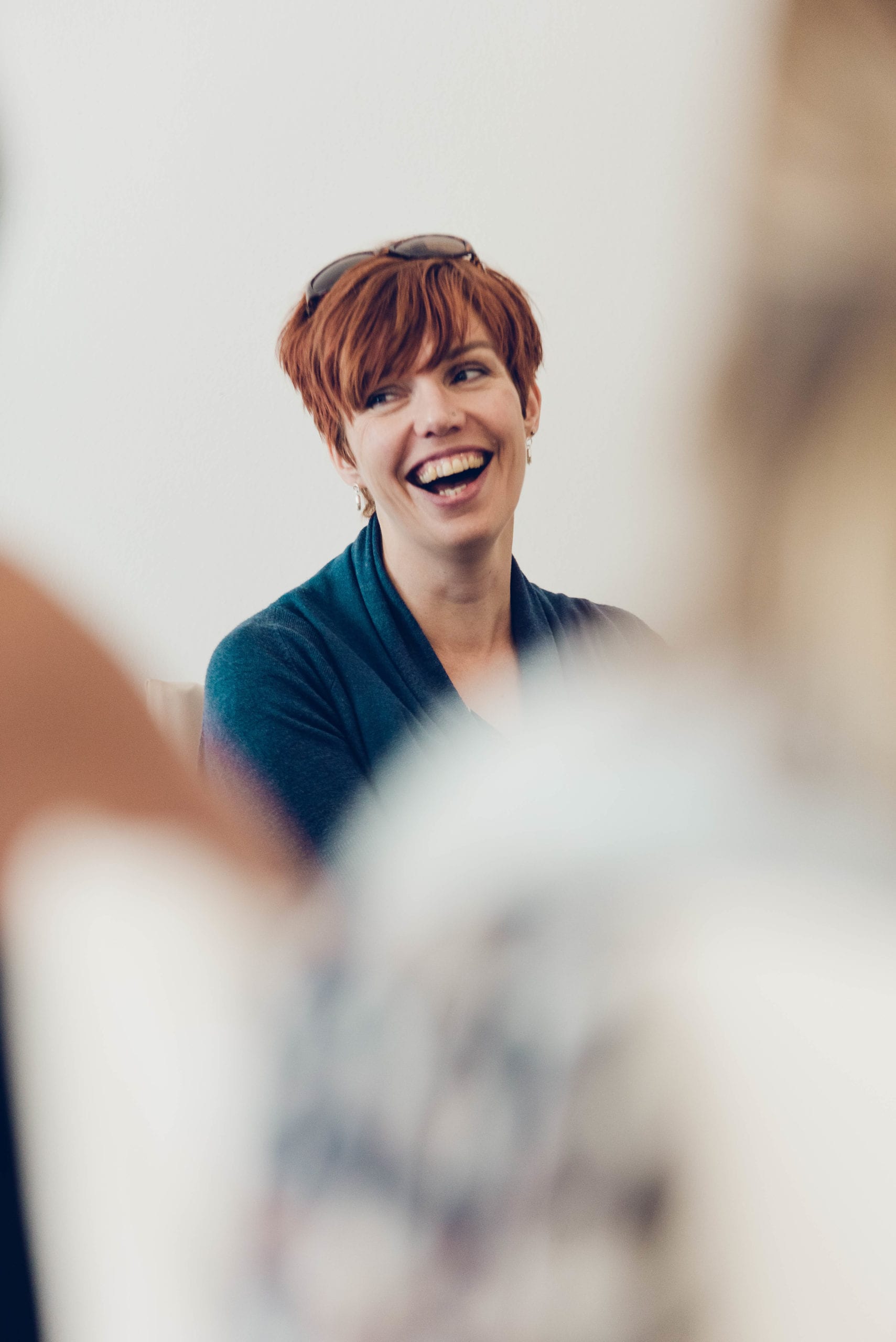 About the Celebrants Collective

If you're a celebrant who wants to grow your celebrant business on your own terms, and unapologetically so, then the Celebrants Collective is for you. This is where celebrants come to grow, thrive and prosper, but at their own pace, without the pressure and definitely without the overwhelm. Here we're all aout working together collaboratively and lifting each other up collectively. Sound like your thing? Then, come and join us.